The Virden Oil Capitals are extremely proud to announce that they have auto protected defenseman Ty Plaisier of Virden ahead of the 2020 [...]
OIL CAPS DEFENCEMAN COMMITS TO CONCORDIA UNIVERSITY OF EDMONTON FOR 2020/2021 SEASON Oil Capitals 20 year-old defenceman, Darren Gisti, has committed to the Concordia University of Edmonton Thunder for next season.  Gist [...]
OIL CAPS 2018 2ND ROUND PICK COMMITS TO THE CLUB FOR THE 2020/2021 SEASON The Virden Oil Capitals are proud to announce that Southwest Cougars defenceman Trevor Hunt of Hartney, MB has committed to the hockey c [...]
FORWARD PROSPECT BRANDEN HUMINUK COMMITS TO THE OIL CAPS FOR THE 2020/2021 SEASON. Oil Caps prospect Branden Huminuk has officially committed to the organization for the upcoming MJHL season.  Huminuk, who was acquired [...]
Former Virden Oil Capitals defenceman Tristen Cross is pleased that his hockey journey took him west After suiting up for his hometown Oil Caps for three and a half seasons, the son of Rick and Donna Cross decided to study and play at Se [...]
!!2020 Spring Camp Cancelled!! The Virden Oil Capitals in partnership with iJack Technologies, are proud to involve the team in community events throughout the town of [...]
The Oil Caps Get a Huge Game 3 Win Against the Flyers The first period kicked off early with a goal by Winkler's Sulivan Shortreed, scoring his 1st of the playoffs on the power play at 0:58 [...]
Become a Partner! 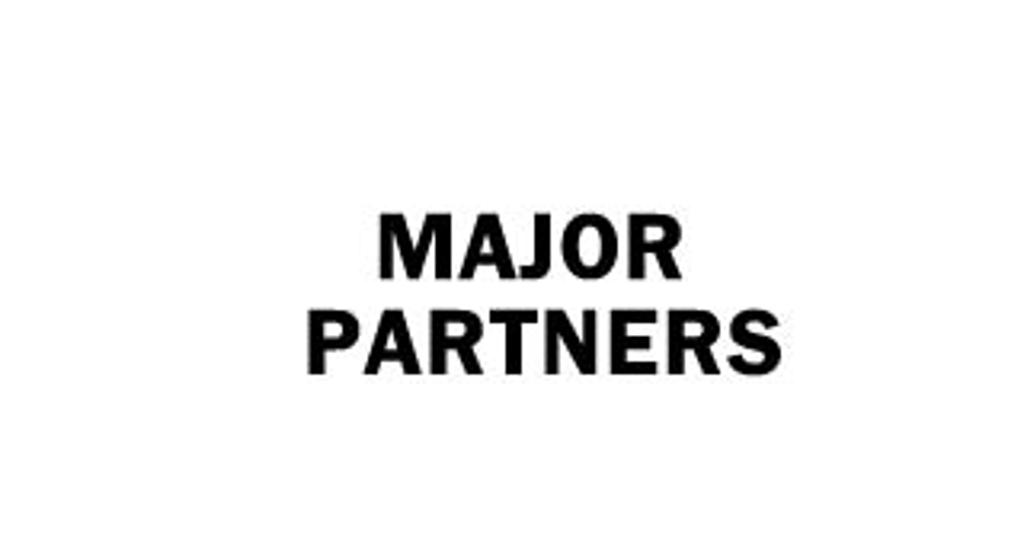 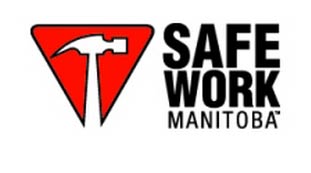 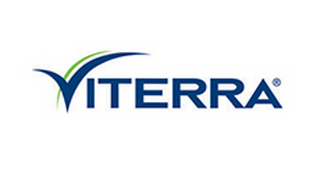 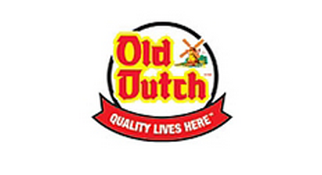